Kolkata, formerly Calcutta, is the capital of the Indian state of West Bengal. Located on the east bank of the Hooghly River, it is the principal commercial, cultural, and educational centre of East India, while the Port of Kolkata is India’s oldest operating port as well as its sole major riverine port.

The Kolkata metropolitan area is spread over 1,886.67 sq kms. India’s second-biggest city is a daily festival of human existence. It is regarded as India’s intellectual and cultural capital. As the former capital of British India, Kolkata retains a feast of colonial-era architecture contrasting starkly with urban slums and dynamic new-town suburbs with their air-conditioned shopping malls. Kolkata is the ideal place to experience the mild, fruity tang of Bengali cuisine. Kolkata Tram system is the only operating trams network in India & the oldest operating electric tram in Asia. 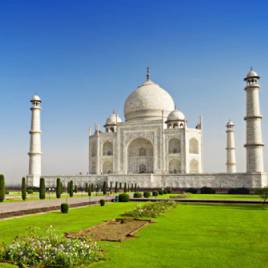 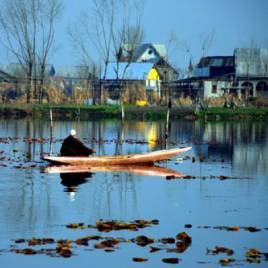